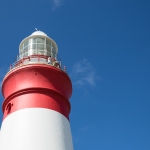 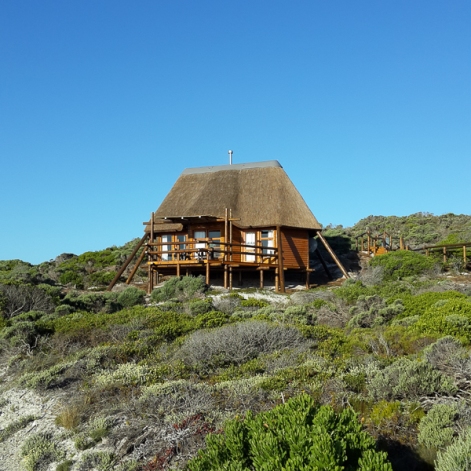 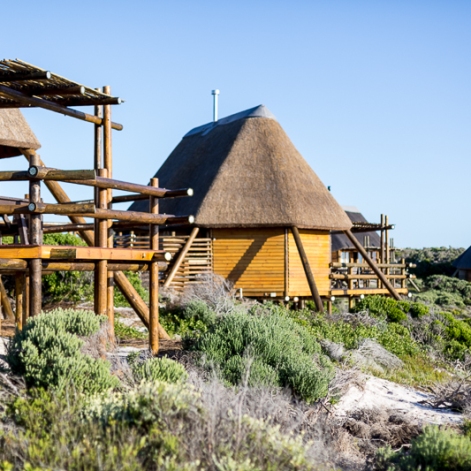 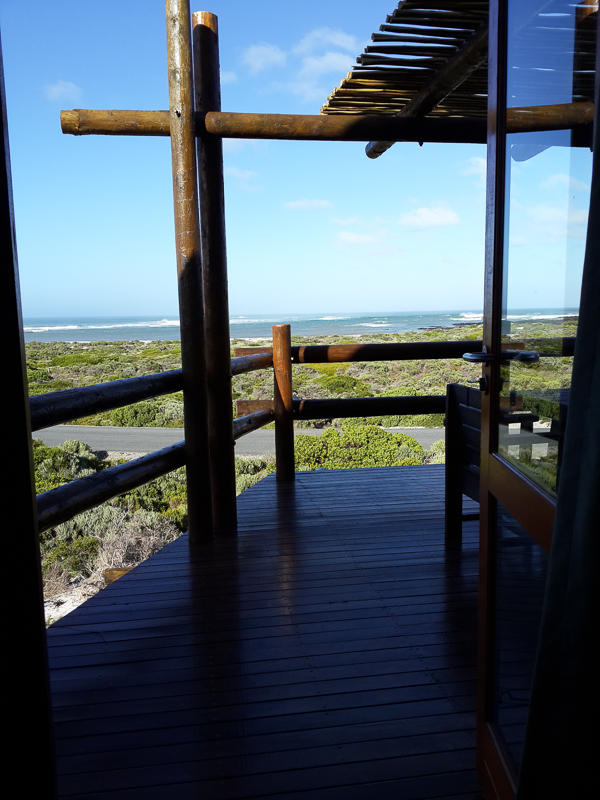 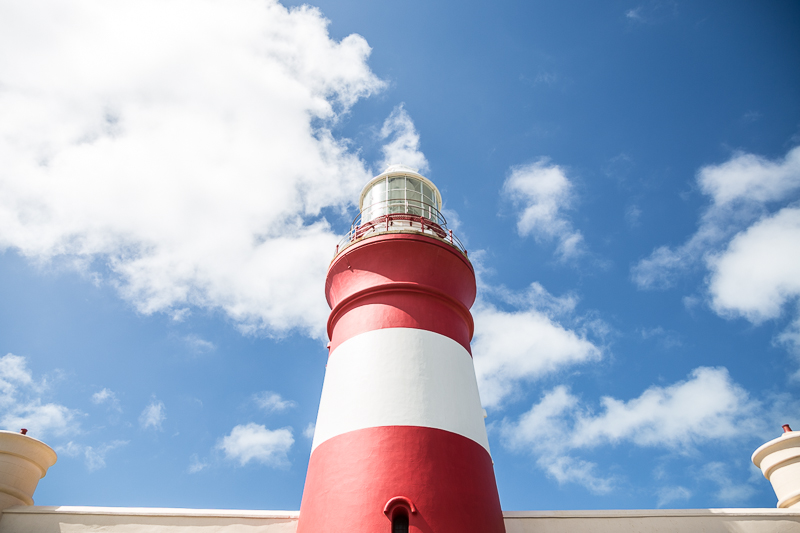 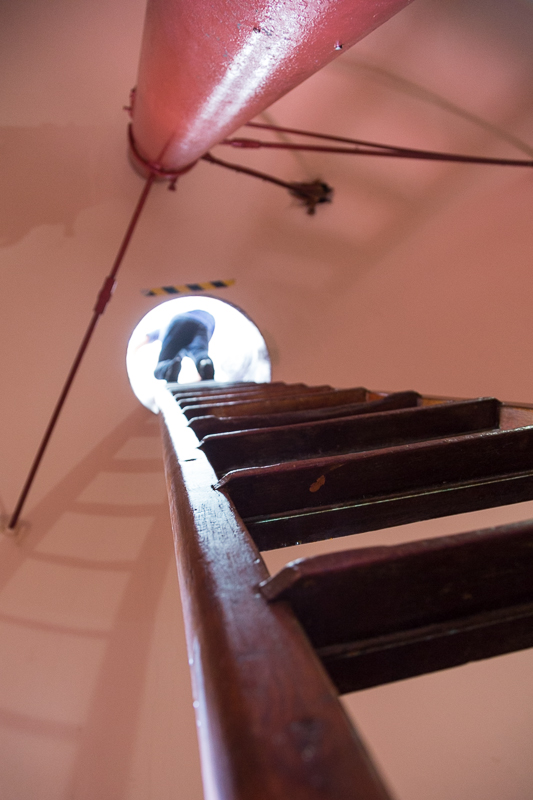 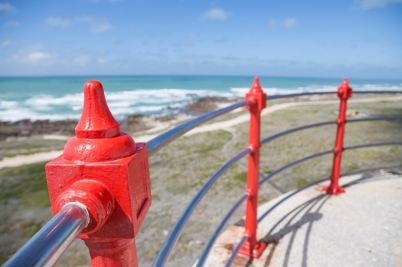 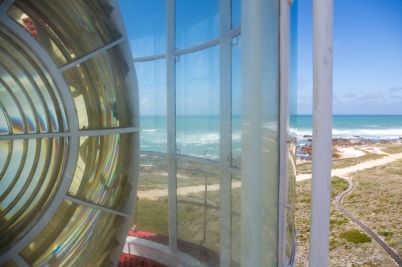 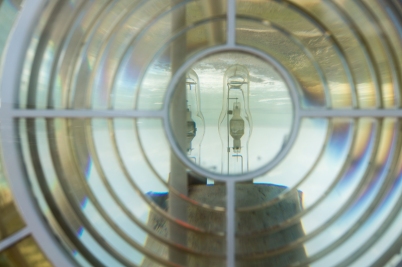 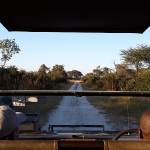 It’s so interesting to ponder just what things signify ‘home’ – an incandescent sabi star, a group of kudu staring you down through a veil of thicket, recognising that impala are indeed different from springbok or Mr Chameleon pointing us North.

Giving way to wildlife on the road to Mapungubwe

Dawn overlooking the confluence of the Shashe and Limpopo rivers makes your heart leap. The Shashe’s sands are markedly pink and the Limpopo is indeed green and greasy and set about with fever trees. Tales of gold from across the river on the mount of Mapungubwe turn our thoughts to our own majestic place of stones and wonder at their place in that early trade with the East. 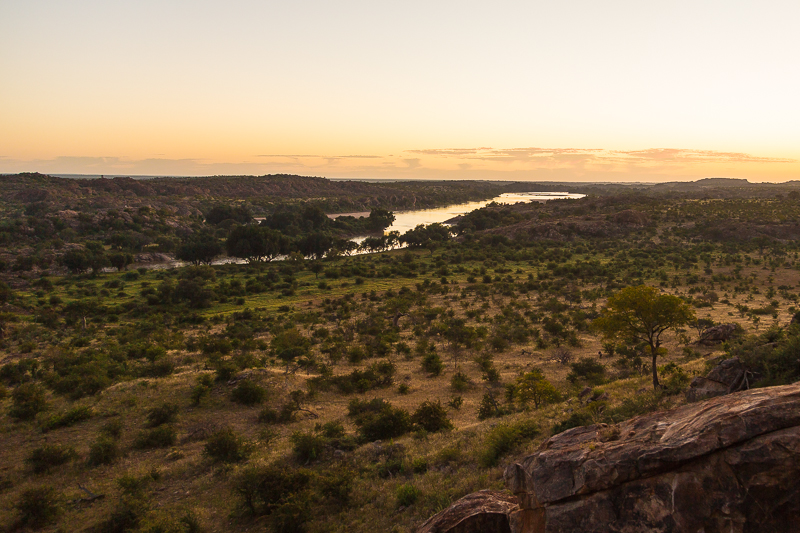 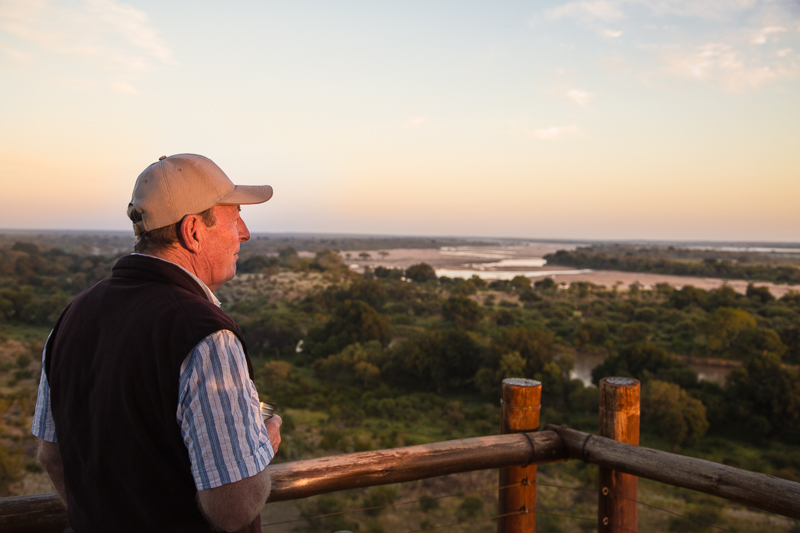 Plus ca change, plus la meme at Beitbridge, but not even an encounter with state ‘crime’ can stop our hearts from lifting as we gaze out at the landscape of dwalas and trees, the bare swept earth around the huts and the anticipation and activity of the many bus stops. The one big difference is that it is now, indubitably, the Great North Road. Not ‘great’ in the sense of wide and worthy, but ‘great’ in the visibly increased END_OF_DOCUMENT_TOKEN_TO_BE_REPLACED