Serenaded at the Strandloper 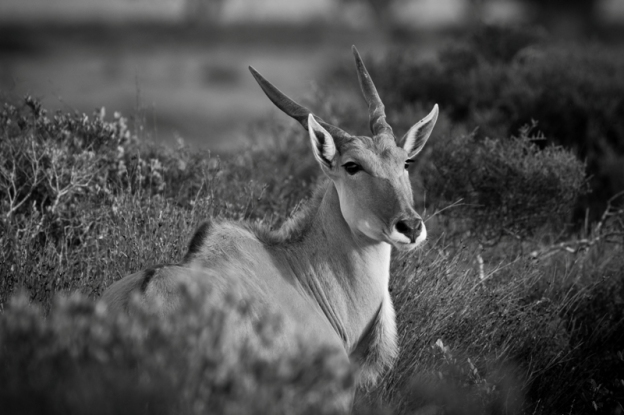 It was a beautiful morning and so we decided to earn our breakfast by walking from our accommodation at Duinepos to the Geelbek Restaurant. We had only just started walking along the road when we saw a group of ten eland that crossed the road in front of us. We experienced that special something of being able to walk freely amongst nature and wildlife; as we stood watching them, they stared back at us. Eland are the largest antelope with a shoulder height 1,5 to 1,75 m and can have a mass up to 900 kg.  Both sexes have horns, which have one to two tight spirals. They seemed to be hungry too and after checking us out returned to browsing the fynbos as we continued on our way.

At Geelbek we met up with and were introduced to Eddie who was going to be our tour guide for the day. Eddie has in fact just retired as a ranger from the West Coast National Park but having worked there 22 years he knows the park like the back of his hand and who better to show us around. 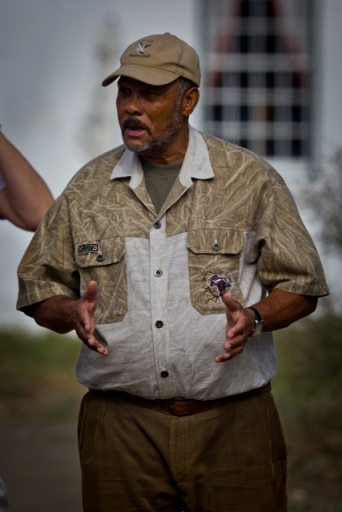 While we ate breakfast Eddie started telling us his story. He was born on a property at the edge of the lagoon that is now part of the National Park and grew up swimming in the warm waters and playing on the rocky outcrops behind his house. When he was older he, like most of the other men from the Langebaan community, went out to sea on the whaling boats.  Sometimes they spent up to 6 months at sea and worked with people from all over the world who came to fish the waters. Eddie knows the lagoon better than just about anyone and has drawn maps detailing all the sand banks and gulleys that you would otherwise not know about.

After the whaling stopped Eddie joined Safmarine working on container ships in the Atlantic from South Africa to Europe and North America. He told us how in the North Atlantic where they got swells up to 25m and when they passed smaller fishing vessels he would look down on them and think that you must be crazy to venture into that ocean in such a small boat. I could sympathise with this having sailed from Cape Town to Miami on a 37ft catamaran sailing through bad weather and looking up at the cargo ships as they passed, often in the night, wishing I was on a bigger ship.

Eventually Eddie returned to Langebaan and started working for SANParks. He had so many stories to tell about his experiences in the years working at the park that we had almost finished eating and he hadn’t had a chance to take a bite yet. So we gave him a chance to catch up while we sat thinking about the amazing life Eddie had led, and thinking that one could easily fill a book with his experiences at sea and in the park.

Being a birding paradise we took a stroll to one of the bird hides out on the lagoon’s edge with Eddie filling us in with interesting little bits of information all the way. I had taken along a telephoto lens for the weekend and was looking forward to getting  pictures of some of the over 300 species of birds that can be seen in the park. We hadn’t even left the garden in front of the restaurant when one of the group spotted a rock kestrel perched on one of the outside lights. 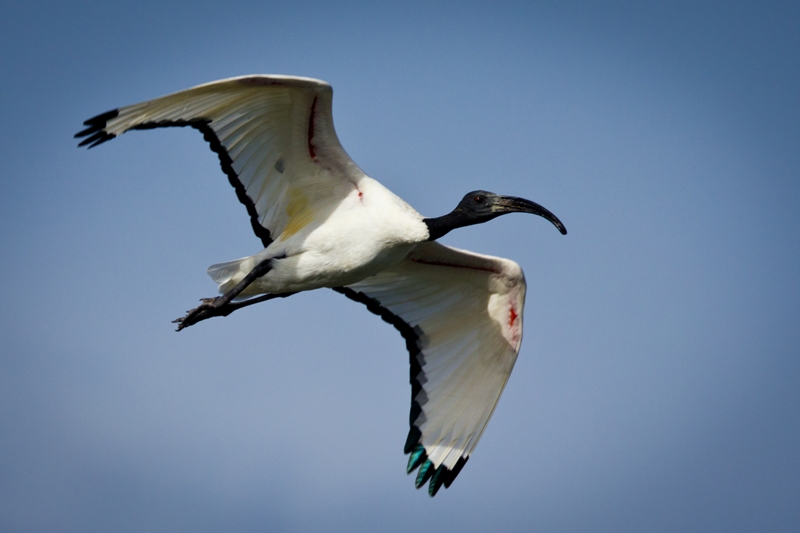 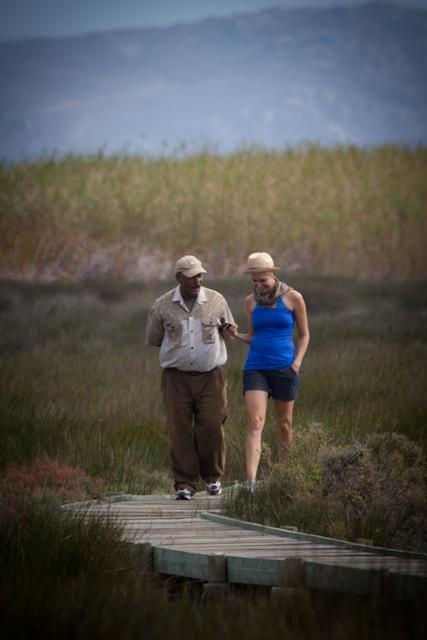 Next we drove through the park towards Langebaan and up to the Seeberg viewpoint which is the highest point of the national park. From there we could see the extent of the lagoon and in the distance the Atlantic Ocean. Another perfect opportunity for a group photo with Eddie. 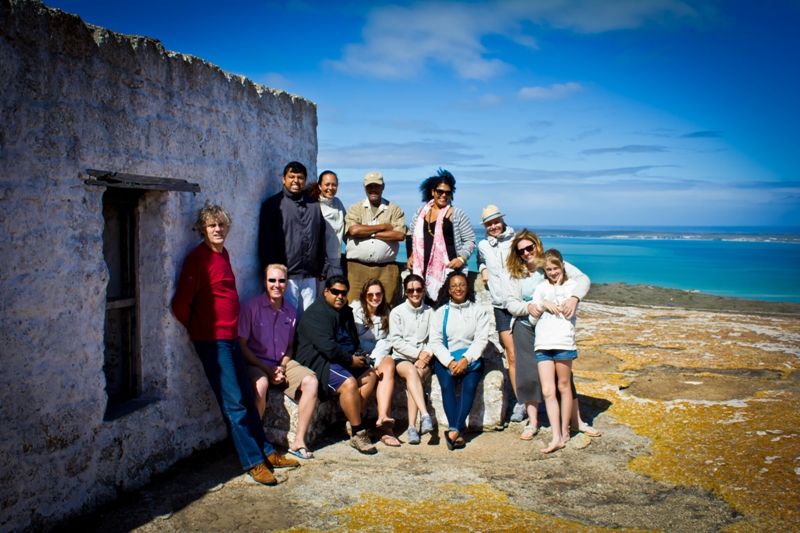 After this we went down to another bird hide where we met Binks, a SANParks honorary ranger, who was kind enough to put down her camera for a few minutes and tell us a bit more about the birds of the park. It was wonderful to meet someone who is so passionate about a topic and if we’d had the time could easily have told us every fact imaginable about the migration and behaviour of the birds until the sun went down. I was just excited because I got to see flamingoes for the first time in real life.

We couldn’t stay all day though, we had to go. We dropped Eddie off back at his house and he said to us that if we are ever in Langebaan  again we are welcome to pop by and have a cup of tea with him and look at some of his photos of the lagoon back in the day. A morning didn’t feel like enough with Eddie, for every story and experience he shared with us we all knew there were a hundred more and so I wouldn’t be surprised if all of us, the next time we’re in Langebaan, go and visit Eddie.

The last stop on our Wild West Coast Adventure was Die Strandloper Seafood Restaurant where they serve 18 courses buffet style and anyone who has been before will tell you that the trick is to pace yourself which is easier said than done because the food is so delicious. With everything from fresh-baked bread and homemade fig jam to smoked angel fish and waterbloemmetjie bredie, mussels in wine and bokkoms to weskus haarders and crayfish with moerkoffie (strong coffee) and koeksisters for dessert. It is quite an experience and you need to take your time. It is not a place to rush. Our experience was made even more enjoyable by the resident musician who came and sang some songs at our table. For whatever reason he directed many of the songs at me, of which most were in Afrikaans which ‘ek kan nie verstaan nie’ (I can’t understand). Maybe it was because I wouldn’t be able to tell if he got the words wrong. Anyway, it was very entertaining and a great way to end of the weekend. Here’s a little taste of our afternoon.

This entry was posted on April 30, 2012 by Rory Alexander. It was filed under Uncategorized and was tagged with birds, food, landscape, lifestyle, nature, panorama, photography, pictures, video, wildlife.